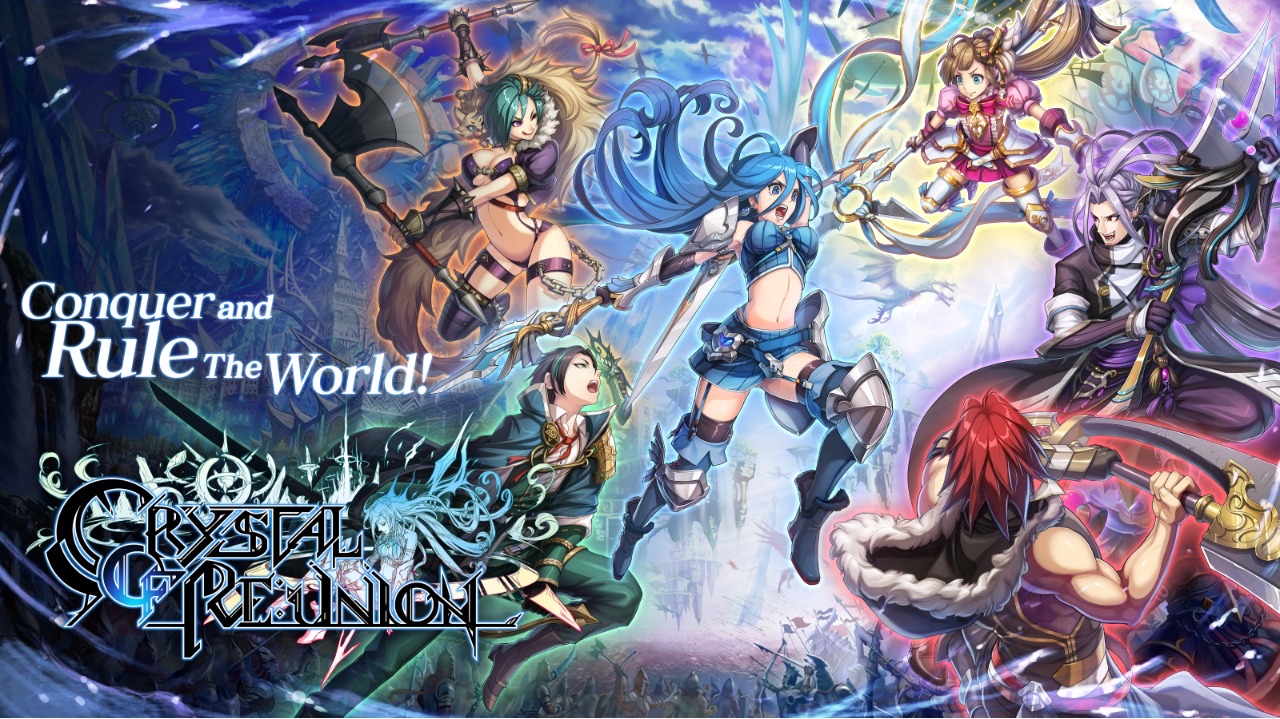 Crystal of Reunion a real-time strategy game has gained the audience due to its interesting and breathtaking experience that the game has and now it has been launched for mobile and smartphone devices as well. Here we will try to summarize our discussion and will wrap up in short point the important areas of the game. 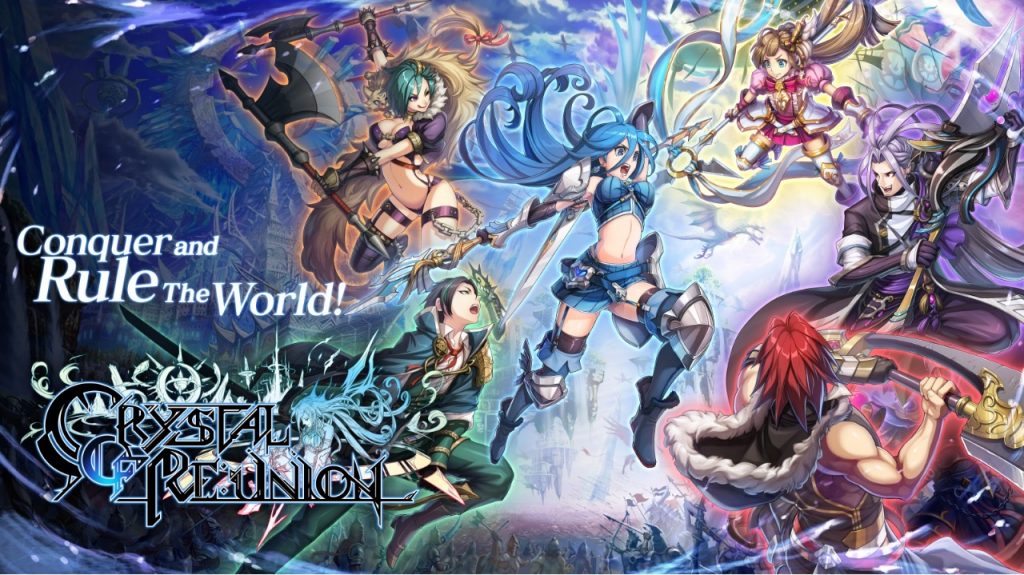