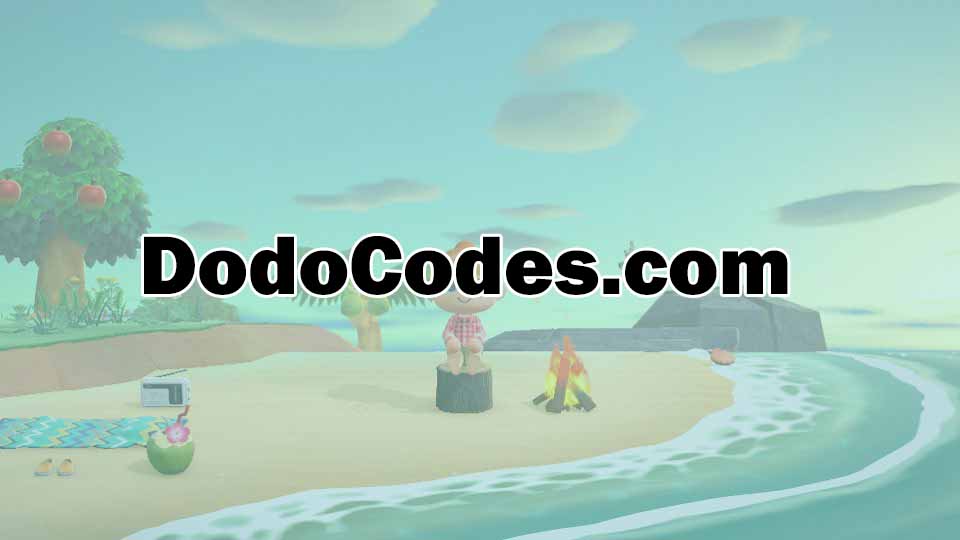 The game Animal Crossing New Horizons launched a new feature in its series of games: dodo codes. Dodo codes allow players to travel to other players’ islands with the use of temporary codes consisting of 5 random letters/numbers.

This launched a surge of people looking for dodo codes. Hence, DodoCodes was born! Thousands of users are using the site daily for a multitude of reasons. While some users are simply looking to make friends, others are searching for islands with high turnip selling prices, and others are looking for people who are willing to trade fruit, flowers, and furniture items with them. Currently, on a daily basis, a new code is being posted at least every twenty minutes, and islands become full within seconds! The site has managed to become the ultimate dodo code trading site within a week of the game being released on March 20th, 2020.

Most recently, the site has launched a custom design portion. This allows users to submit their custom designs made for clothes (shirts, dresses, hats), pathways, and other miscellaneous items. Users must post the Creator Post ID along with the design, and are able to submit two additional photos of the design upon submission. This allows other players to download their designs so they can wear/use them too!

The site has also announced that they are intending on releasing many new upcoming features to the site in the coming days. Stay tuned!

How to hack Free Fire with Antena View APK